Reed, who earned a bachelor’s in economics from FAMU and a Master of Business Administration (MBA) with a concentration in supply management from Arizona State University, has served on the Board of Trustees since 2016. Based in Carmel, Indiana, he is chief procurement officer for Corteva Agriscience, a global pure-play agriculture company that provides farmers worldwide with a balanced and diverse mix of seed, crop protection, and digital solutions focused on maximizing productivity to enhance yield and profitability. Corteva resulted from the 2019 DowDuPont merger and subsequent split into three independent companies. 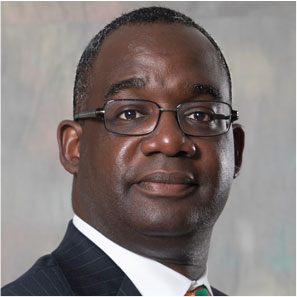 In his current role, Reed leads a global team of more than 400 professionals and over $8 billion in spending, which includes raw materials, energy, packaging, contract manufacturing, IT, Corporate Services, MRO, Capital, and Logistics.

He is the former board chair for the Institute of Supply Management, chair of the Clark Atlanta University SCM Advisory Board, and board member of the National Minority Supplier Development Council.

Uzzell is president and CEO of Converse Inc., which is owned by Nike. Before joining Nike, he was president, Venturing & Emerging Brands Group (VEB), Coca-Cola North America for The Coca-Cola Company.

In that role, Uzzell and his team looked for future trends to identify the next potential winning bever-age brands for Coca-Cola’s total beverage portfolio, and they identify and nurture the next series of billion-dollar brands. The VEB portfolio includes brands, such as Honest Tea, ZICO Coconut Water, Fairlife Milk, Suja Juice and Topo Chico.

Uzzell earned a bachelor’s in business from FAMU and an MBA from the University of Chicago.

Davis is the chief strategy officer of Lear Corporation, a global automotive technology leader in seating, electronics, and electrical systems. 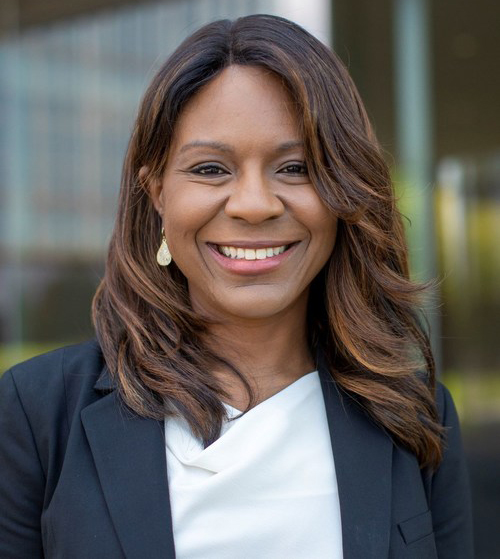 Alicia Davis was promoted to chief strategy officer at Lear in July 2021.

Before joining Lear in August 2018 to lead Investor Relations, Davis was a corporate law professor and the associate dean for strategic initiatives at the University of Michigan Law School, where she continues to hold a dry appointment as a tenured professor. Her professional experience also includes time as a corporate lawyer at Kirkland & Ellis LLP and as an investment banker at Goldman Sachs & Co.

Davis is a member of the Board of Directors of the Student Advocacy Center of Michigan and, through American Corporate Partners, serves as a volunteer mentor to veterans seeking roles in the private sector.

Deavens, who earned his bachelor’s in accounting from FAMU, joined Independence in 2017 as executive vice president, chief financial ofﬁcer, and treasurer. In this capacity, he led the company’s ﬁnancial functions as well as its actuarial, underwriting, and enterprise risk management organizations. 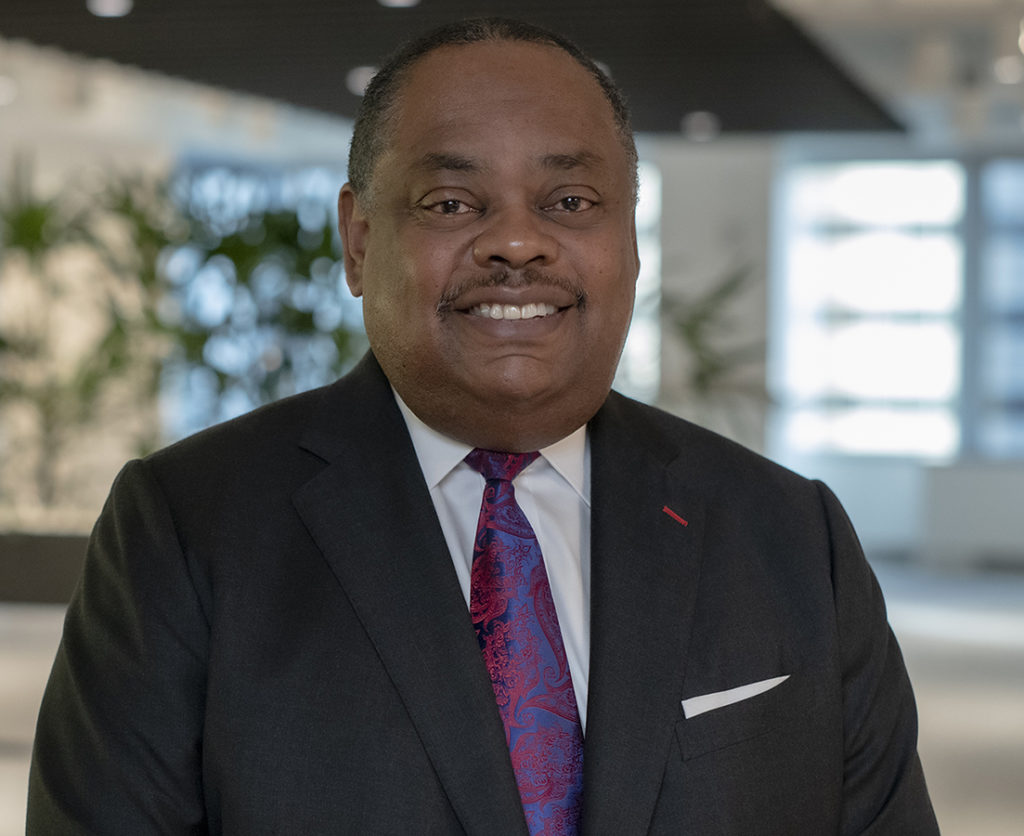 Deavens serves as chairman of the Board of Directors of Hartford HealthCare. He also serves on the boards of Alegeus; Quartet Health; the Blue Cross Blue Shield Association, which represents Blue plans covering more than 100 million Americans; America’s Health Insurance Plans; and the African American Museum in Philadelphia.

As part of his responsibilities at Independence, he serves on the boards of AmeriHealth Caritas, Tandigm Health, AmeriHealth Assurance, BCS Financial Corporation, and International Plan Solutions.

In this role, Ezell leads the U.S. and Canada regions and the global marketing organization and is responsible for an integrated commercialization approach to how to address and prioritize customer needs. He is also a member of the BD Executive Leadership Team. 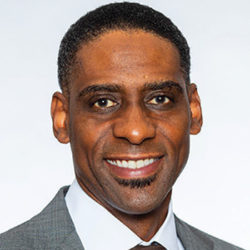 Before that, Ezell spent more than 27 years at Eli Lilly and Co. He earned a bachelor’s degree in business administration at FAMU and an MBA from the Kellogg School of Management at Northwestern University.

Based in Indianapolis, Ezell currently serves on the Board of Trustees for Brebeuf Jesuit High School. He is a former member of the Board of Directors for the Catholic Medical Mission Board and the KPMG Healthcare Advisory Board. He is also the former Chairman of the UNCF Indianapolis Leadership Council.

Johnson is the senior vice president, chief legal officer, general counsel, and secretary for Dentsply Sirona. Charlotte, N.C., based Johnson is also a co-executive sponsor of Dentsply Sirona’s Diversity & Inclusion Council. Johnson graduated from FAMU with a bachelor’s in chemical engineering before earning her law degree from the University of Minnesota Law School.

Johnson serves an Advisory Board member of the Johns Hopkins Bloomberg School of Public Health and is a board member of several nonprofit organizations. 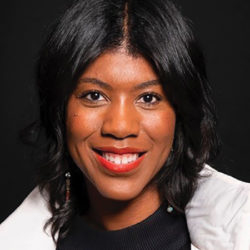 Kent, who is based in Minneapolis-St. Paul, has received numerous accolades for her leadership in business and marketing, including the likes of Ad Age Leading Women and 40 under 40, Twin Cities Women in Business Award, 100 Most Influential Black Leaders, Comparably 50, and Influential Marketing Leaders Changing the Industry.