Florida A&M University’s Spring 2022 A&M Magazine, which features several prominent alumni who have made their mark in distant places and tributes to two fallen former presidents, is available in print and online.

The 52-page publication features profiles of ABC News President Kim Godwin, who has reached the pinnacle of American journalism, and Brigadier General Konata Ato “Deuce” Crumbly, who is living his dreams in the Georgia National Guard.

Crumbly was praised by U.S. Defense Secretary Lloyd Austin III during Austin’s spring 2021 FAMU commencement address. The magazine also includes a story about movie mogul Will Packer, whose rise to the top enables him to give back to his alma mater and add his name to the marquee of the Performing Arts Amphitheater.

The accomplishment of alumni as breaking barriers reflects one of FAMU President Larry Robinson’s, Ph.D., favorite maxims: “You can get anywhere from FAMU,” – the theme of this issue of A&M Magazine. 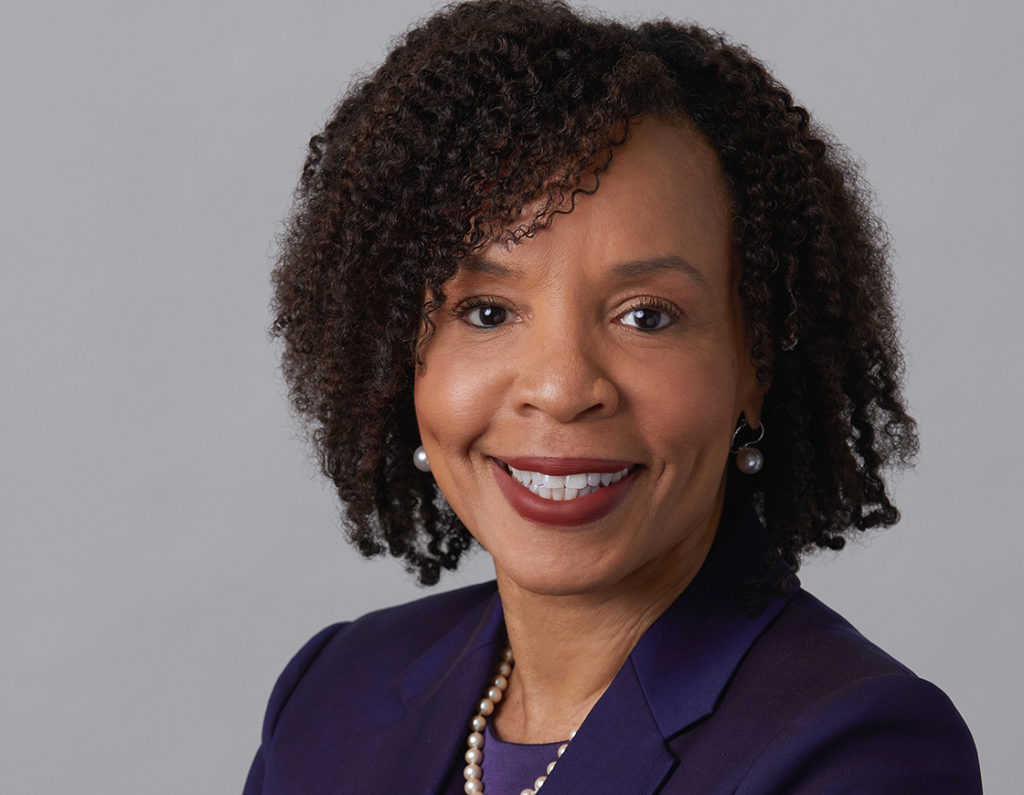 Readers also are introduced to alumna Simone Hutchinson and her role in NASA’s New Pathways to the Moon Project. Rattler Wale Adelakun’s work with the Army Corp of Engineers on construction projects on the African continent echoes the issue’s theme that students can get anywhere from FAMU. The issue also offers a glimpse of a collection of Ghanian artifacts donated to the Meek-Eaton Black Archives for connoisseurs of African art and antiques.

“The past year has also dealt the Rattler family grievous losses. Among them, we count the passing of our seventh and eighth presidents, Walter L. Smith Sr., Ph.D., and Frederick S. Humphries Sr., Ph.D., respectively. We also lost notable alumni, including former U.S. Congressional Representatives Alcee Hastings and Carrie P. Meek. Each of these “Fallen Rattlers” left their mark on the institution we know and love. They are remembered in this issue,” wrote President Robinson.