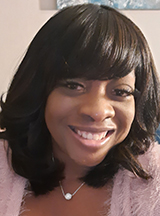 Kimberly M. Ceaser is assistant director, Equal Opportunity Programs/Title IX.  In her previous role at FAMU, the Montgomery, Alabama, native was a case manager in the Division of Student Affairs. Her career in higher education includes stints at Tuskegee University and Alabama State University. Ceaser earned a bachelor’s in business administration and a master’s in management. She is also a certified life coach and a Florida notary public. 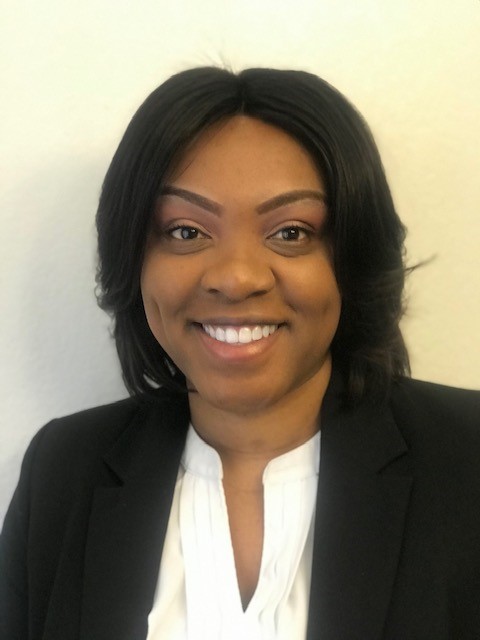 Letitia McClellan is the Title IX coordinator. She holds a bachelor’s in health care management and an MBA from FAMU. McClellan was employed with the Florida Department of Children and Families for approximately 18 years and holds a certification of Child Welfare Professional Supervisor. 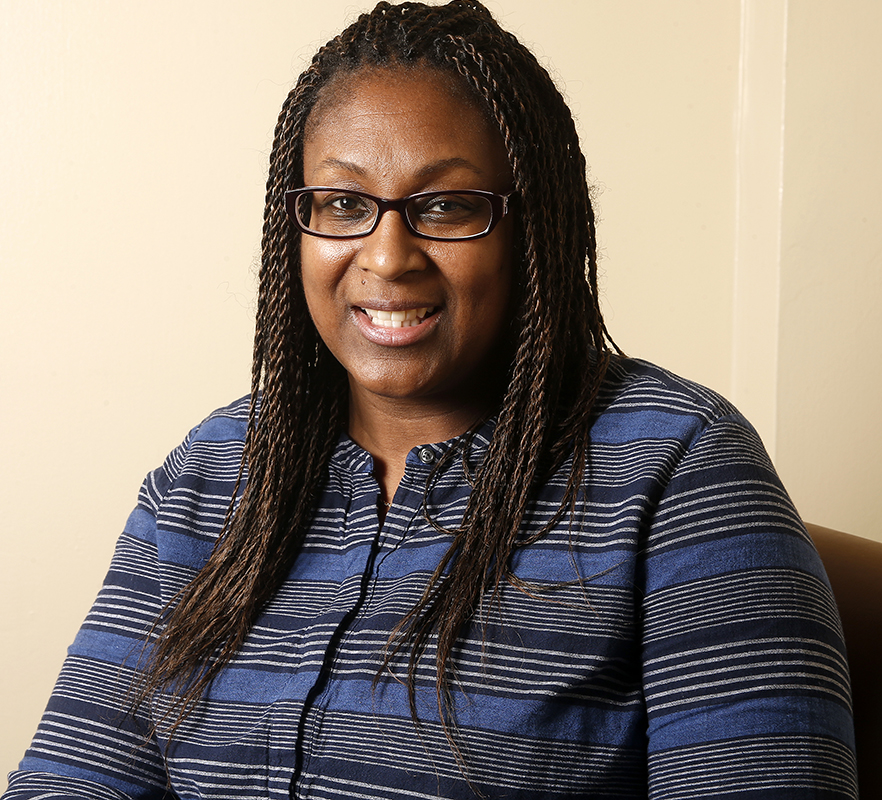 Dana Norton is the Title IX investigator. In her role, the FAMU graduate is responsible for investigating and resolving complaints regarding sexual misconduct, sexual harassment, gender-related violence, and other situations that fall under Title IX within the university. 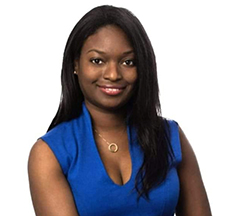