The Office of International Education and Development issues the DS-2019 Form once the exchange student submits the following documents and gains acceptance to the University:

Thank you for your interest in Florida A&M University in Tallahassee, Florida #YouAreWelcomeHere

Additionally, the FAMU-FSU College of Engineering earned a spot on the U.S. News & World Report badge-eligible list with a 69th ranking among the 206 Best Undergraduate engineering schools offering doctorate degrees. The college is also ranked number two among all Florida engineering programs. 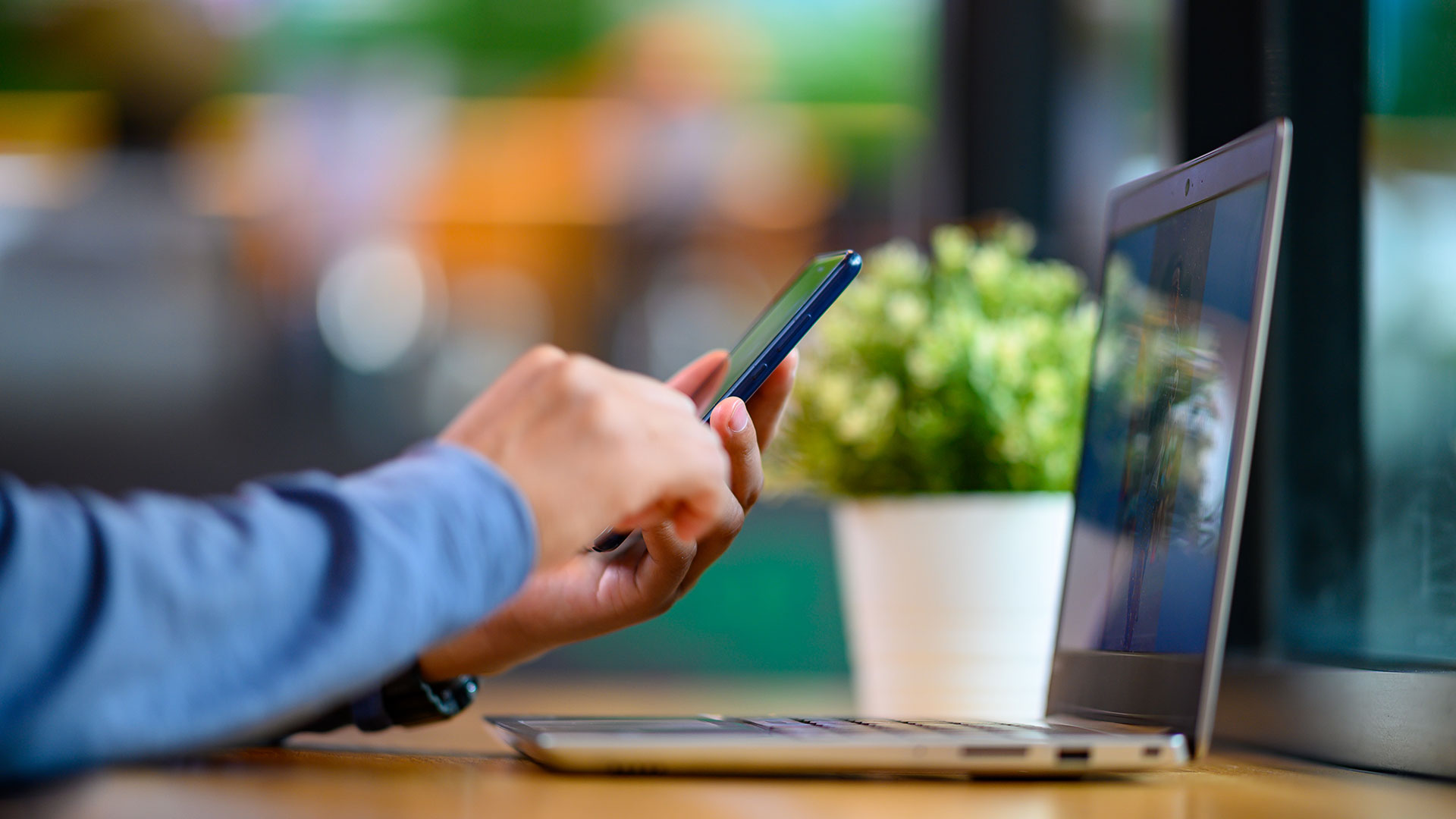